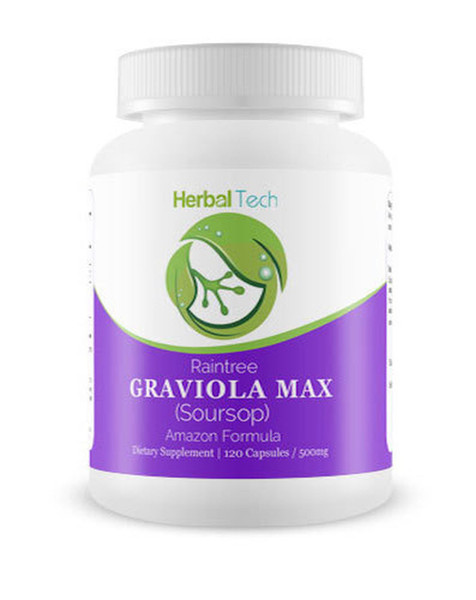 SKU:
HBTGRAVMAZ120
Bulk Pricing:
Buy in bulk and save

Graviola leaves have a long history of indigenous use. The chemical components of Graviola have been a focus of research for many years. Most of the research focuses on a component called Annonaceous acetogenins, which is only found in the Annonaceae family which Graviola belongs too.

Adults: Take 2-3 capsules 2 times daily, or as directed by a healthcare professional.

No binders, fillers, or additives are used—just 100% pure plants, rich in the naturally occurring plant chemicals that these plants are regarded for.